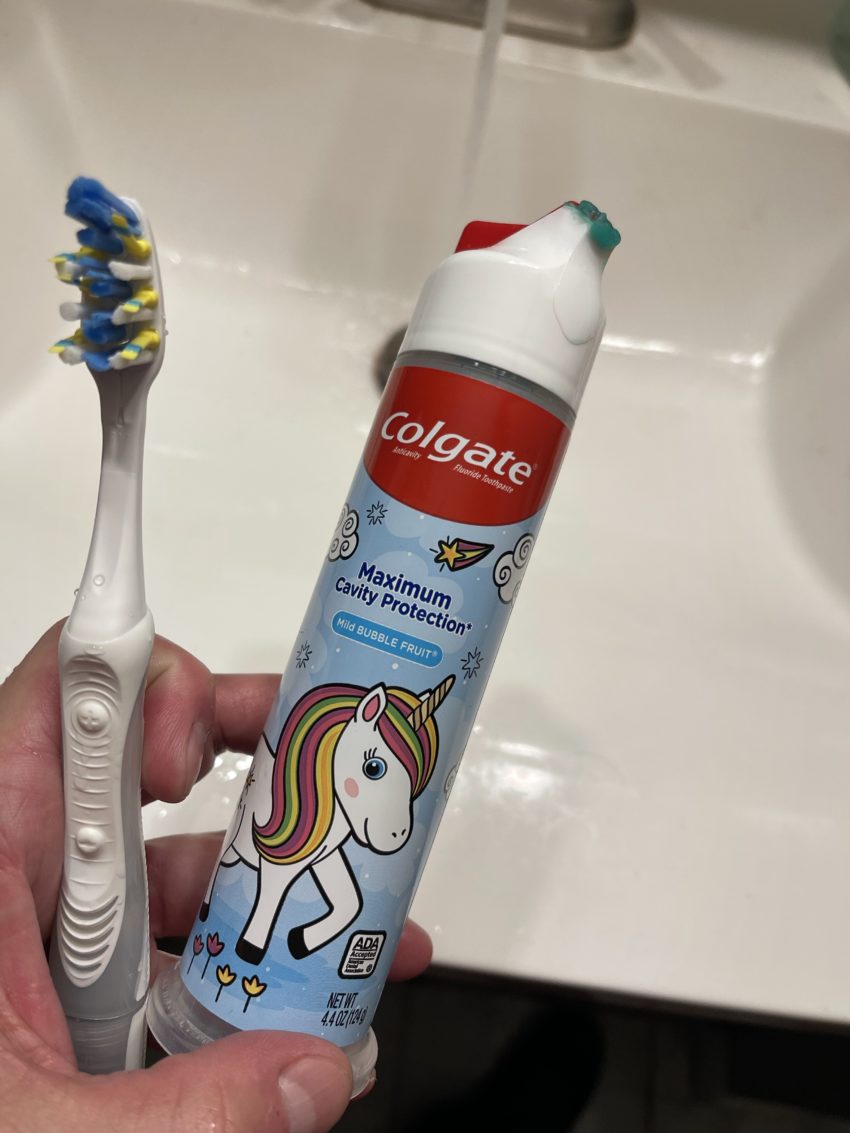 Ending Father’s Day by using my daughter’s toothpaste because apparently I’ve run out and didn’t have another in the cabinet. 🤔🤷‍♂️ 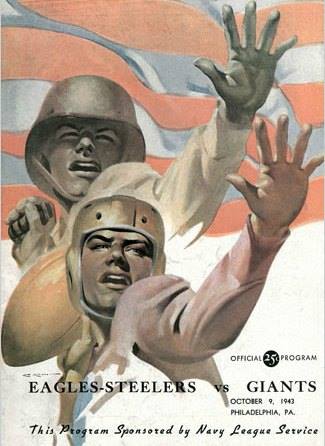 71 years ago today, with World War II underway and 640 NFL players serving leaving a number of teams with depleted rosters, the NFL approved The Pittsburgh Steelers – Philadelphia Eagles merger.While the league’s official record book refers to the team as the “Phil-Pitt Eagles-Steelers Combine,” the unofficial nickname that would stick was “The “Steagles.”